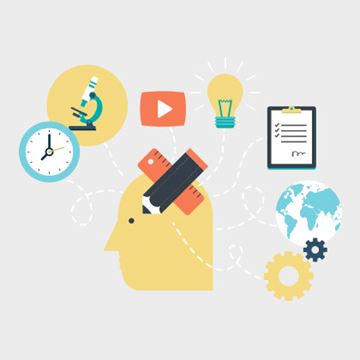 Microbiologically influenced corrosion (MIC) is one of the leading causes of equipment and pipeline failure in oil and gas industries. Cost-effective MIC management requires routine monitoring of microbial activities, periodic assessment of microbial risks in various operational systems, and accurate diagnosis of MIC failure. Traditionally, MIC diagnosis has been dependent on cultivation-based methods by inoculating liquid samples containing live bacteria into selective growth media, followed by incubation at a certain temperature for a pre-determined period of time. The conventional culturing techniques have been reported to severely underestimate the size of the microbial populations related to metal corrosion, among many inherited weaknesses of these techniques. As a result, accurate diagnosis of MIC failure is challenging because the conventional techniques often fail to provide a critical piece of evidence required for a firm diagnosis, i.e., the presence of corrosion-causing microorganisms in the failed metal samples. In this paper, we described applications of molecular microbiology methods in diagnosing MIC in a crude oil pipeline and crude processing facility. Molecular microbial analyses have provided a solid piece of evidence to firmly diagnose the MIC in a crude oil flow line, a stagnant bypass spool, and a global valve bypass pipe. The presence of a high number of corrosion-related microorganisms in upstream pipelines poses a high risk to downstream crude processing facilities for microbial contamination and corrosion failure in these facilities. An effective MIC management program should include routine monitoring of microbial activities and risk assessment, and effective mitigation program, such as scraping and biocide treatments.